It’s been some time since UAP imagery was “leaked” and published by Jeremy Corbell and George Knapp, but in the early morning hours of January 24, 2023, a new UAP case has been revealed.

During the premiere of their new “Weaponized Podcast“, Corbell and Knapp revealed what they call the “Mosul Orb”.

Here is the highest resolution available: 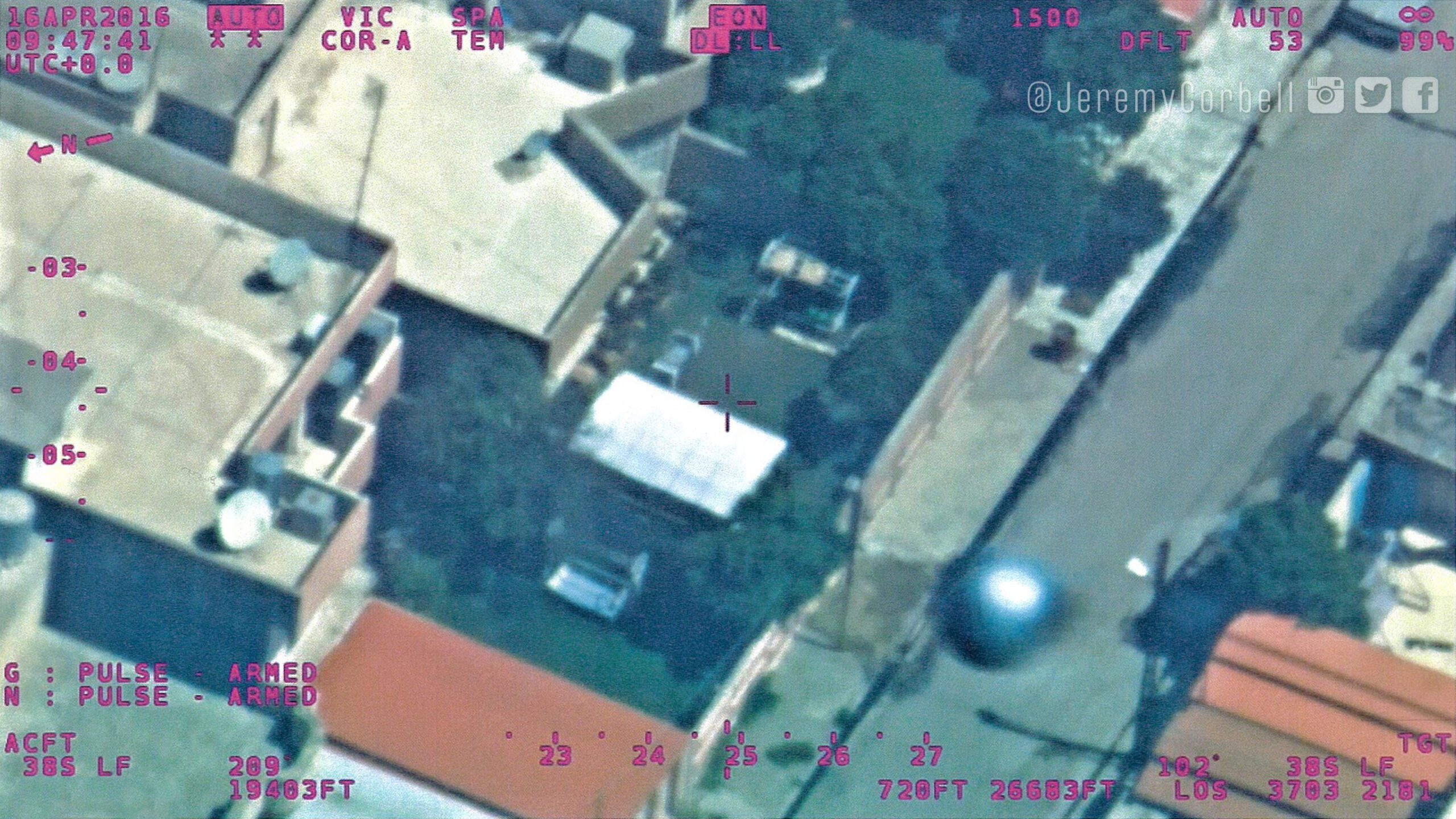 Here is the segment from their show for context:

Credit to The Daily Mail for covering the story first, as written by Josh Boswell & Chris Sharp.

MOSUL ORB : US military filmed UFO from an active conflict zone – officially designated by the US government and intelligence agencies as a UAP (Unidentified Anomalous Phenomena) and currently part of the active UAP investigations under the US DoD.

You can hear and see more about this case on Corbell’s and Knapp’s new podcast and show called WEAPONIZED.

Here are some details about this military filmed UFO…

LOCATION – This image and footage was taken over the city of Mosul in Northern Iraq.

DURATION – The video is 4 seconds long. The UAP is seen “moving with purpose” in a lateral direction across the video (south to north). The “orb” UAP is visible for approximately 1 second – as it moves through frame.

According to the geo-coordinates embedded on the frame, it is confirmed as Mosul, Iraq, according to Twitter user “Flarkey“:

As more information unfolds, this article will be updated.

0 0 0 0
Previous : Image of ‘UFO’ flying over Iraq city is seen for the first time in classified briefing
Next : Triangle UFO over Morgantown, West Virginia.