In Part 1 of this interview with MUFON executive director Jan Harzan, we discussed Harzan’s own UFO encounter as a boy, some well-documented sightings and Roswell, NM, among other things strange. Here, Harzan tackles Area 51, possible reverse engineering of UFOs, History Channel’s Hangar 1 television series, famous people who have seen UFOs and more. Again, you and I can agree or disagree with Harzan about his ideas, but they sure are interesting. 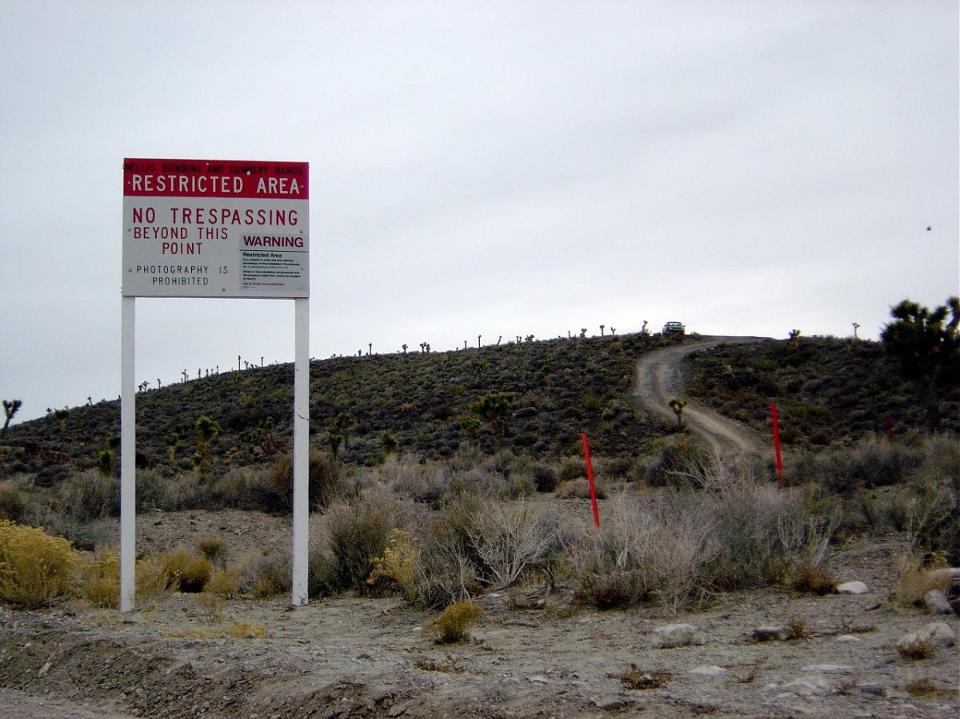 Jim Clash: Your Hangar 1 television series – how did it come about?

Jan Harzan: In 2011, MUFON was approached by TV producer Paul Villadolid with a request to tell the story of what is in the MUFON files. MUFON has over 100,000 cases of UFO reports that need to be shared with the world. This information is vital to our growth as humans and the human race. If we are ever to become a space-faring nation, then the reality of our neighbors visiting us is one that needs to be told. Working with Go Go Luckey productions, Paul and his partner Doug Segal created 20 episodes over two seasons (2014, 2015) of Hangar 1 for the History Channel. These were real cases from the real case files of MUFON and were very well received by the public.

JC: What’s your opinion of Nevada’s Area 51 as it relates to UFOs?

JH: Area 51 is a top-secret airbase for the CIA and military to test super-secret aircraft years ahead of what the general public is aware of. As best we know, there are no UFOs or aliens at Area 51. There is, however, an area just to the south and on the same Tonopah Test Range called S4. Based on insider information, this is where work on extraterrestrial recovered craft takes place. So when the President, or other officials proudly proclaim that there are no UFOs or aliens at Area 51, they may be technically correct because they are at S4. If there is nothing to hide, then we should all be allowed to go there as citizens of the U.S. just like other U.S. military bases, right?

JC: How many UFO sightings are advanced military craft the public knows nothing about?

JH: That’s hard to say. I am certain that at least 5-10%, maybe more, of what is being reported to us could, in fact, be top-secret U.S. aircraft built for the CIA and/or military. There appears to be telltale signs of what is ours and what is theirs (ET). Our craft are very angular looking, with external plumbing, seams and protrusions on the body of the craft. Those of extraterrestrial origin are very smooth and integrated with no seams or rivets showing, and no protrusions. At least that’s our hypothesis based on what we are seeing. 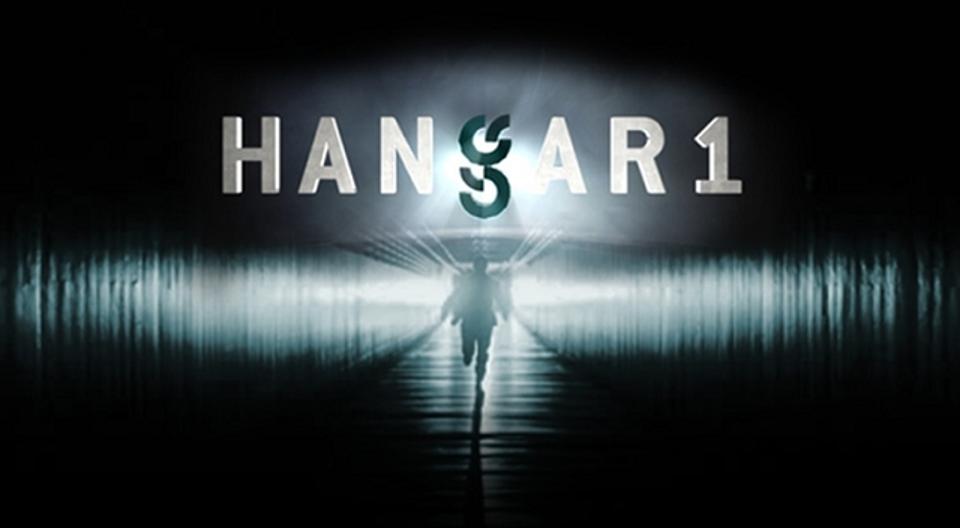 JC: Do you think we have reverse-engineered a UFO?

JH: Based on the research I have done, and the people I have talked to, including first-hand witnesses, absolutely yes! It would be one of the highest priorities of the military and intelligence community to get their hands on a flying saucer of extraterrestrial origin. One source that your readers can check is that of Colonel Corso. In his book, “The Day After Roswell” he talks about being in charge of the Foreign Technology Division at the Pentagon and being responsible for getting crashed saucer technology into the hands of the best in industry to figure out exactly what it was made of and how it worked. Another source is Bob Lazar who claims to have worked at S4 near Area 51 on reverse engineering captured ET craft. His story has been checked and rechecked by KLAS-TV news reporter George Knapp and seems to hold together. There are others who have come forward to share their stories, although as one might imagine our intelligence community does its best to attempt to discredit them.

JC: Who are some famous people who’ve said they have seen UFOs?

JH: Well my two favorites are a President and one of our original seven Mercury astronauts: Jimmy Carter and Gordon Cooper. President Carter had his sighting while governor of Georgia in 1969 at a talk he was giving to the Lion’s Club. He and a dozen other people witnessed a strong blue light in the sky which he could not explain. The Governor was interviewed by a UFO investigator and his report was filed with his signature on it. One may see this report on the Internet by googling, “Jimmy Carter UFO report.” Based on personal experience with this UFO, Carter vowed in 1975 that if elected President he would make every file the U.S. Government had on UFOs available to the public. Of course, we know that never happened. Who stopped him? Isn’t the President the most powerful man in the world?

The second and more interesting is two sightings astronaut Gordon Cooper had as an Air Force F86 Fighter pilot over Europe in 1951. where he actually chased a UFO. Later, as a Major at Edwards AFB in the late 1950s, a crew he was in charge of actually filmed a saucer-shaped craft descend at Edwards, extend landing gear and land. All of this was caught on motion picture film as well as in still photographs. If you ‘d like to know what happened to the film and photographs, read chapter 4 of Cooper’s autobiography, “Leap of Faith.” Suffice it to say, this whole subject is tightly controlled by the intelligence community in concert with the U.S. military. In the words of Butch Cassidy and the Sundance Kid, “Who are those guys?” and what is it that they don’t want you and I to know?

JC: How does one become a part of MUFON?

JH: Just go to our website, MUFON.com and click on “join.” For as little as $4.99 a month, you can help support UFO research and be on the team.

(Editor’s note: For part 1 of this interview with MUFON’s Jan Harzan, click here)